Langeland Family Funeral Home is pleased to have a program where every month we pay tribute to the memory of a veteran by raising the flags at our chapels in their honor. Each chapel prominently displays a framed biography with a photograph of the veteran for the entire month, remembering and honoring the veteran and their family for service to our country.

We at Langelands are grateful to these men and women for their sacrifice and courage and we consider it our honor to pay tribute in this way. If you or a family member would like to have a fallen veteran remembered, please contact K. Lynn McFarlen, Community Outreach Director, 269-343-1508. There is no cost or obligation. Families choosing to participate will receive a certificate and the displayed biographies of their family member to keep or share.

(Please note three of our chapels have flag poles and three do not, although the flags we raise represent all our locations.)

For past recipients see: /lgq/archived-flag-flying-tributes 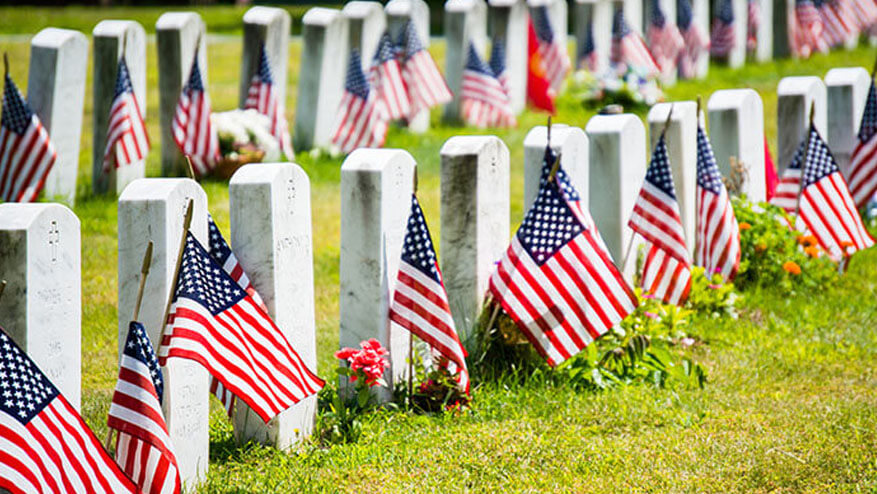 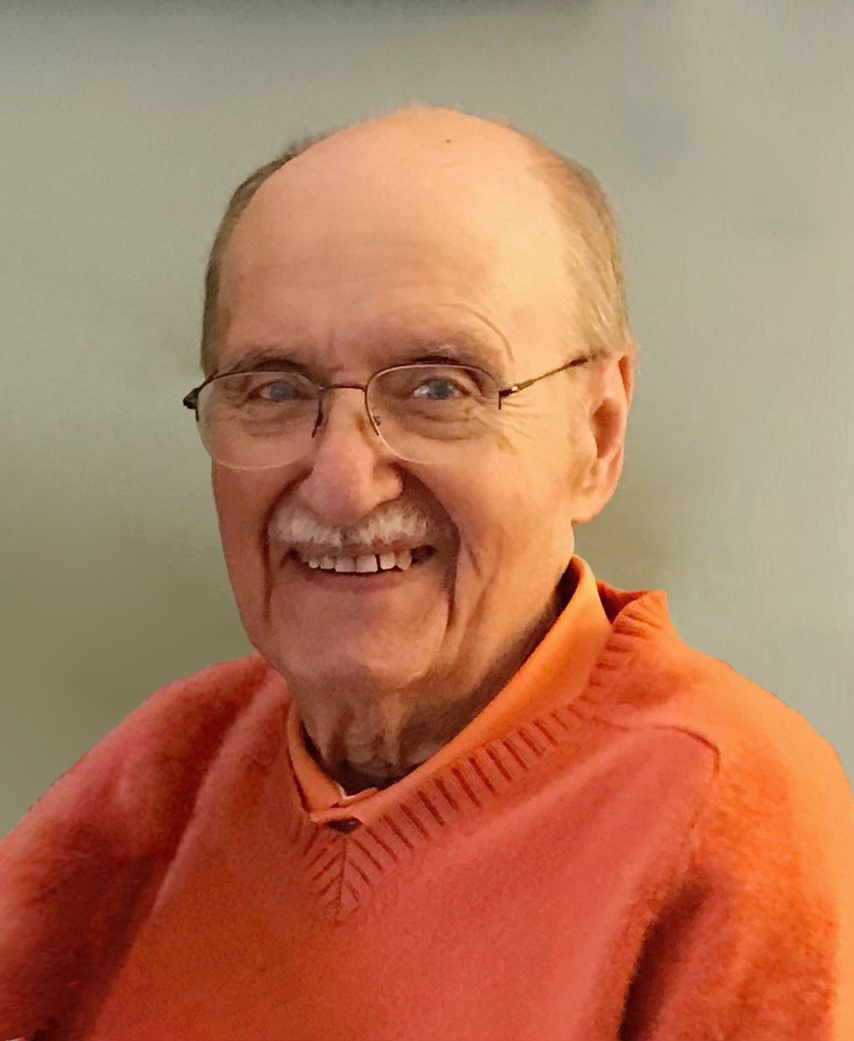 Gordon was born in Buchanan MI, and raised in Coldwater MI. As a recipient of All State football honors, Gordon followed his dream of playing football at the college level and enrolled at Western Michigan University, later graduating in 1956 with a BA degree. While attending college, he met the love of his life Carol Tassie. They became inseparable and soon married. In 1958, Gordon joined the National Guard where he rose to the level of Company Commander of the 156th Signal Corp of Kalamazoo. During that time, his unit was called into active duty during the Berlin Crisis. Gordon and Carol moved to Portage, MI. where they lived for 50 years. Gordy cherished those years. He developed many long-lasting friendships, was active in Boy Scouts, coached Rocket football, and showed his admiration and support for Michigan football every Saturday in the fall of each year. Gordon retired as Quality Control and Customer Service Manager from Lear Siegler in 1988. During his retirement he enjoyed his family and friends, his veggie garden, the casinos, his several vacations on Anna Maria Island in Florida and golf. In 2000, Gordon decided to enter back into the work force and worked for the City of Portage in the Parks Department. He truly enjoyed leading and mentoring young people. This dear man, who was a huge part of our lives will be sorely missed. The imprint that he left on all of us will be everlasting. He will be deeply missed by his wife of 65 years, Carol, his children Tim (Janine) Wallace, Cindy (Jeff) Smith; seven grandchildren, seven great grandchildren and his brother Eugene (Sharon) Wallace. Gordon was preceded in death by his mother, Frieda Petzke Wallace, his father, Merton Henry Wallace, and his son Scott who deceased less than a month after his father’s passing.

You are welcome to call us any time of the day, any day of the week, for immediate assistance. Or, visit our funeral home in person at your convenience.