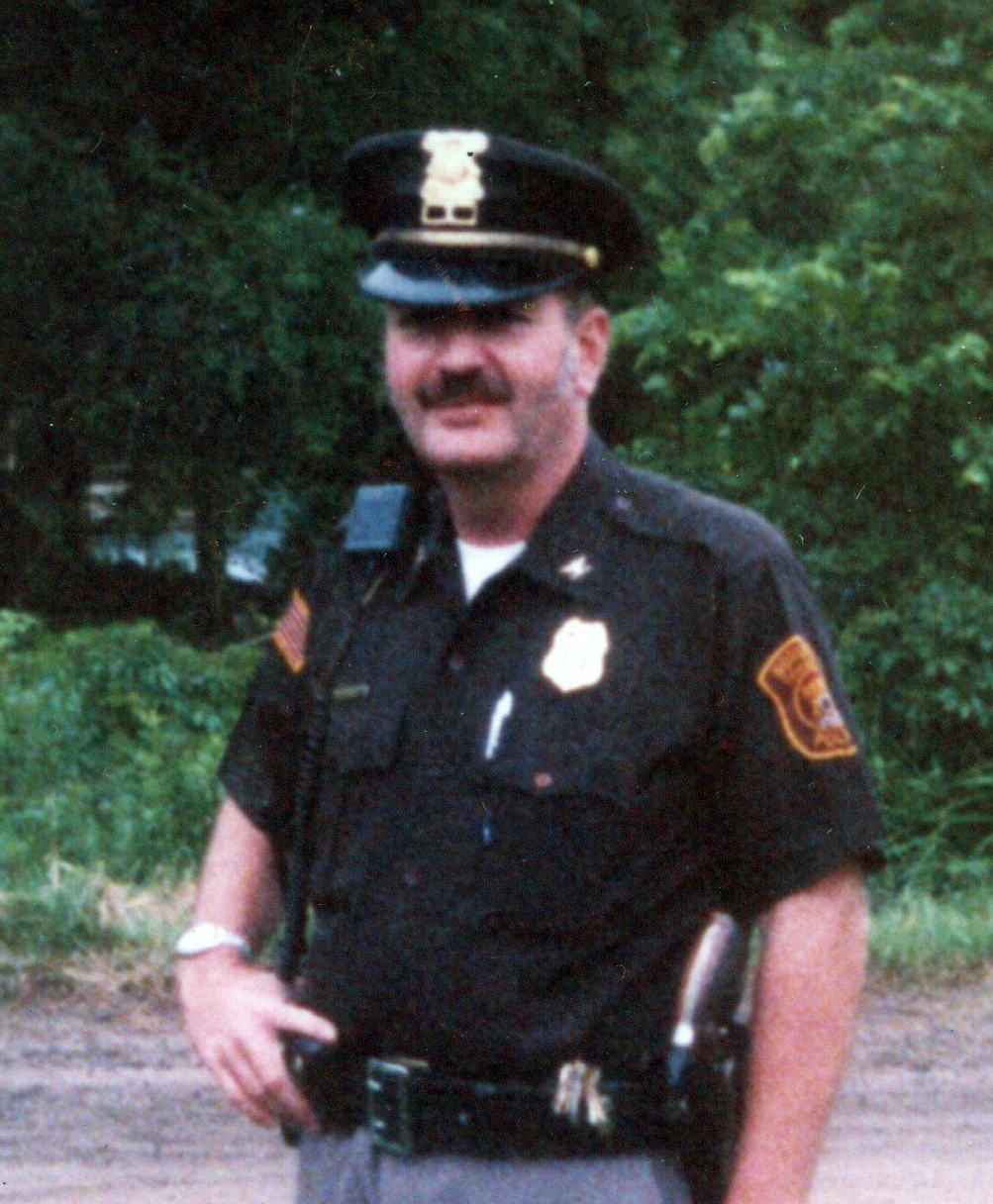 Robert Frank Gibson, age 75, died March 18, 2020, at Medilodge in Portage, MI. Bob was born in Albion, MI, the son of William and Leone (Sievert) Gibson. He was a 1962 graduate of Homer High School, and received his Bachelor's Degree in Automotive Technology from Ferris State University. From 1973-1974, he served in Vietnam as a member of the U.S. Army. It was during this time he was contaminated with Agent Orange, which eventually led to him being declared 100% disabled.

Bob worked as a Chrysler test driver/engineer for 10 years, but police work was his true calling. For 7 years he served as a Hillsdale County Deputy, then became the Norvell Township Police Chief for 26 years prior to his retirement. Bob's other true love was raising and training German Shepherds for pets as well as police work.

Bob is survived by his brother and sister-in-law, Chuck and Chris Gibson, and other special family members and friends. He was preceded in death by his parents.

Graveside Services, with full military honors, will be held at Ft. Custer National Cemetery at a later date to be announced. Memorials in Bob's memory may be directed to the Tunnel to Towers Foundation (https://www.tunnel2towers.org) that provides homes for severely disabled veterans. Contributions are tax deductible.

Please visit Bob's personalized web page for his online guest book, to leave a message or condolence for his family at https://www.langelands.com

To send flowers to the family or plant a tree in memory of Robert Frank Gibson, please visit our floral store.

You can still show your support by sending flowers directly to the family, or by planting a memorial tree in the memory of Robert Frank Gibson