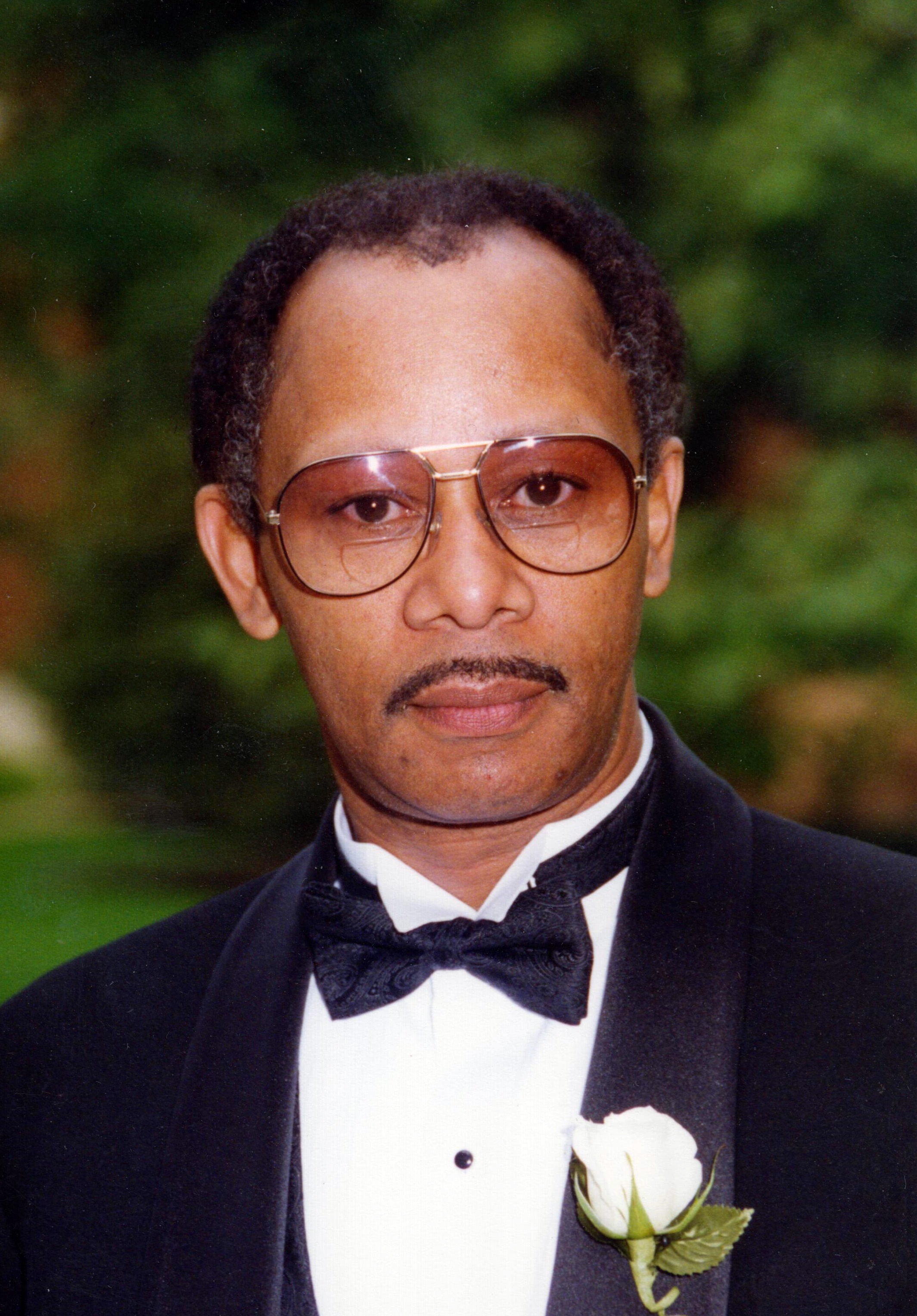 The second eldest of seven children, he attended Lincoln Junior School and Kalamazoo Central High School. He did odd jobs in his youth to help pay for things he wanted or needed. He was a wrestler while in school and in his free time was an avid roller skater and pool player. He worked at Breson Bakers and Reasey's Bakery. At Reasey's, he was a baker's helper, working alongside his father, who was a skilled baker. He later worked as an assembly line worker at Beach Products Co. He also found work as a nurse attendant at the Kalamazoo Regional Psychiatric Hospital, where his mother, Dora, and wife, Sylvia, also worked.

Using what he learned in business, he opened Gill's Bakery in 1968 at 201 E. Paterson Street in Kalamazoo. Not long after, he purchased Bouma's Bakery at 920 N. Westnedge Ave. on Kalamazoo's North Side. It was a bakery with a shop that sold baked goods and coffee. His father, a master baker, worked with him there. His wife, Sylvia, helped there as a cake decorator. And his siblings also worked in the operation.

Richard later worked as a marketing sales representative for Durametallic Corp. After 25 years with that company, he retired in the early 1990s but returned to work for shorter stints at Art-Van Furniture, Quality Farm & Fleet, Meijer and Tali's Market.