Share a memory
Obituary & Services
Tribute Wall
Read more about the life story of James and share your memory.

James Ellis Stewart died Sunday, January 17, 2021, at his home. He was born in Kalamazoo, MI a son of James O. and Dena M. (Ellis) Stewart and had been a lifelong area resident.

Jim grew up in Portage, Michigan with his parents, brother, and sister where he quickly became the neighborhood hero. When he was not fixing the neighbors' lawnmowers, building go carts, dune buggies, or roadsters, he was out in the woods. There he created dangerously high zip lines darting through the trees, and elaborate treehouses in the tallest trees he could find. His creations mystified and entertained every adult and child in the area.

Jim attended Portage schools and graduated from Portage Central High School in 1970. After four years in electrical apprenticeship program, he became an IBEW electrician, spending most of his career working for RW Leet.

He designed his dream house and he and Marian built it together where they have lived over thirty years. They also enjoyed spending time at their cabin up north, sitting around a campfire, riding old cars through the forest, and shooting spud guns.

He adored his nieces who called him Uncle Bubby, as well as Marian's nieces and nephews. He entertained them all with dune buggy and go cart rides and leisurely wagon rides through their property pulled behind his trusty lawnmower.

Jim was gifted mechanically, analytically, and artistically. Any project that he took on he was able to visualize it in three dimensions, whether it be metal, wood or masonry, then build it. His artistic side gave him the ability to draw different makes and models of cars, accurately just from memory. He was considered a mechanical genius by many and loved to share his skills and talents with family and friends. He will be greatly missed. 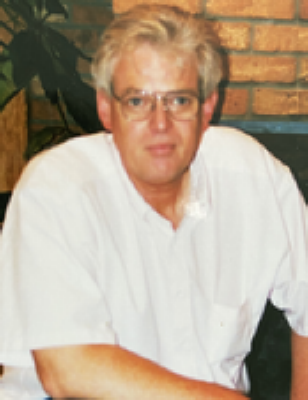 Look inside to read what others
have shared
Family and friends are coming together online to create a special keepsake. Every memory left on the online obituary will be automatically included in the book.

Look inside to read what others have shared

Family and friends are coming together online to create a special keepsake. Every memory left on the online obituary will be automatically included in the book.

A service summary is not available