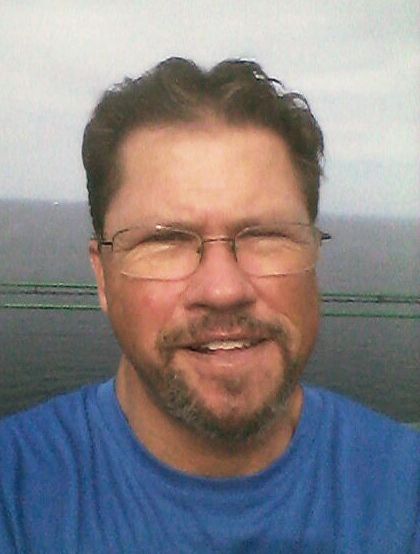 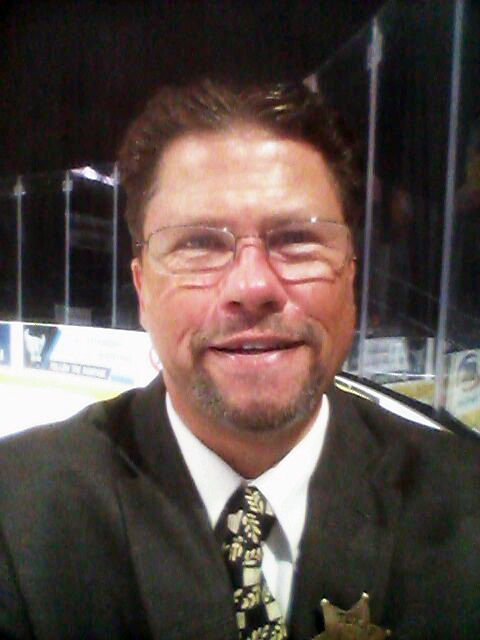 William "Billy" LeRoy, Jr. of Plainwell unexpectedly passed away on November 1, 2019 in Winnipeg, Manitoba, Canada after a lifelong battle with Type 1 Diabetes. Billy was born on September 25, 1963 at Bronson Hospital in Kalamazoo to William "Bill" and Janet (Kolter) LeRoy.

As a child, Billy was always more active than talkative and treasured growing up next door to his grandparents in Cooper where he, his brother Tim, and their cousins would play ball, climb trees and play tricks on each other-with Billy always leading the charge and spending his allowance to replace the broken window when a baseball went astray.

Billy graduated from Plainwell High School in 1981. He was a member of the baseball team and earned the nickname "Monster" due to his outstanding pitching ability. Billy was also a member of the golf team and he still has no idea how the band got shelled with golf balls during a practice on the football field, hmm. He was a master of practical jokes with the help of his long-time friends Bobby Farris, Jeff Gernaat and Scotty Brown. After high school Billy graduated from Kellogg Community College with a degree in Journalism, he also attended Nazareth College and played baseball for both schools. He continued his love of baseball into adulthood by playing on several teams throughout the area.

In 1989 he married Sonja (Hull), during their marriage, they traveled and took many unforgettable trips with family and friends, including visiting a total of 72 baseball parks in seven years. Shortly after they were married, his hockey puck collection grew and the walls became lined with pucks.

Billy worked as the Ice Events Coordinator for Wings Stadium and was the statistician for the Kalamazoo Wings Hockey Club throughout the 90's. He made several amazing friends in his early years of K-Wings hockey.

On January 19th, 1998 Billy and Sonja became parents of twins-Tyler and Rebecca. Billy was never happier than the times he spent watching the kid's activities as they grew. You always knew it was him at a cross country meet because he was the one running from viewing points with a crazy boot on his foot to cheer on the kids. Tyler played every sport he could and turned the front yard into a baseball diamond and the backyard into a driving range all with the encouragement of his dad. Hockey was a common bond for the LeRoy boys. There was never a meal that did not include conversation about one of Tyler's goals or who was on Uncle Timmy's team. Tyler currently attends Lake Superior State University in Sault Ste Marie, Michigan where he'll graduate in May 2020 with a bachelor's degree in Criminal Justice. Becca was always his princess, she smiled and he melted. He learned how to dress a Barbie, draw a dog and how to properly saddle a horse. While barn chores were not his favorite thing, he would do them for her. He never mastered the pony tail, but Becca never complained. Becca currently attends Michigan State University where she will graduate in the spring of 2021 with a bachelor's degree as a Veterinary Technician.

In 1999, Billy transitioned his love of hockey into working for the Grand Rapids Griffins as the team's video coach where his skills, dedication and passion for the sport and the team shined over the next 18 years, highlighted by being a part of two Caulder Cup Championship Teams. Billy felt very honored to work for the Griffins Hockey Club. He was extremely proud to be part of such an incredible organization and he felt fortunate to have met so many wonderful people during his tenure with the team. No one could have guessed that the words "Dog", "Steggy" and "Charlie" would become part of his everyday vocabulary. These gentlemen were genuine friends and caretakers of Billy both at home and on the road. Billy was always creative when solving a problem. When his lucky tie needed to be pressed he used the bottom of a hot coffee pot, needless to say, it was not successful, check with Dog if you would like to laugh at the video. He also hated it when his shoes were dull, so a can of shiny black spray paint was his answer. He was a bit superstitious, which resulted in him owning over 20 of the same t-shirts so that he did not jinx the teams' win streak.

Billy's hobbies included golfing, walking, geocaching, fantasy football and hockey, spending time at the casino with his dad, going on adventures with his kids, hanging out with his girlfriend Tami and spending time with other family members and friends.

It has been said that a person's legacy is the story of one's life; the things they did, places they went, goals they accomplished and failures they learned from; you can tell from the great outpouring of support from his extended family-that Billy made a huge impact on his children's lives, the lives of his family and friends, and his coworkers. Billy will forever be in our hearts.

In lieu of flowers, memorial donations may be made in Billy's memory to The USA Hockey Foundation, IMO Bill LeRoy, 1775 Bob Johnson Dr., Colorado Springs, CO 80906 or at https://www.usahockeyfoundation.com/bleroy