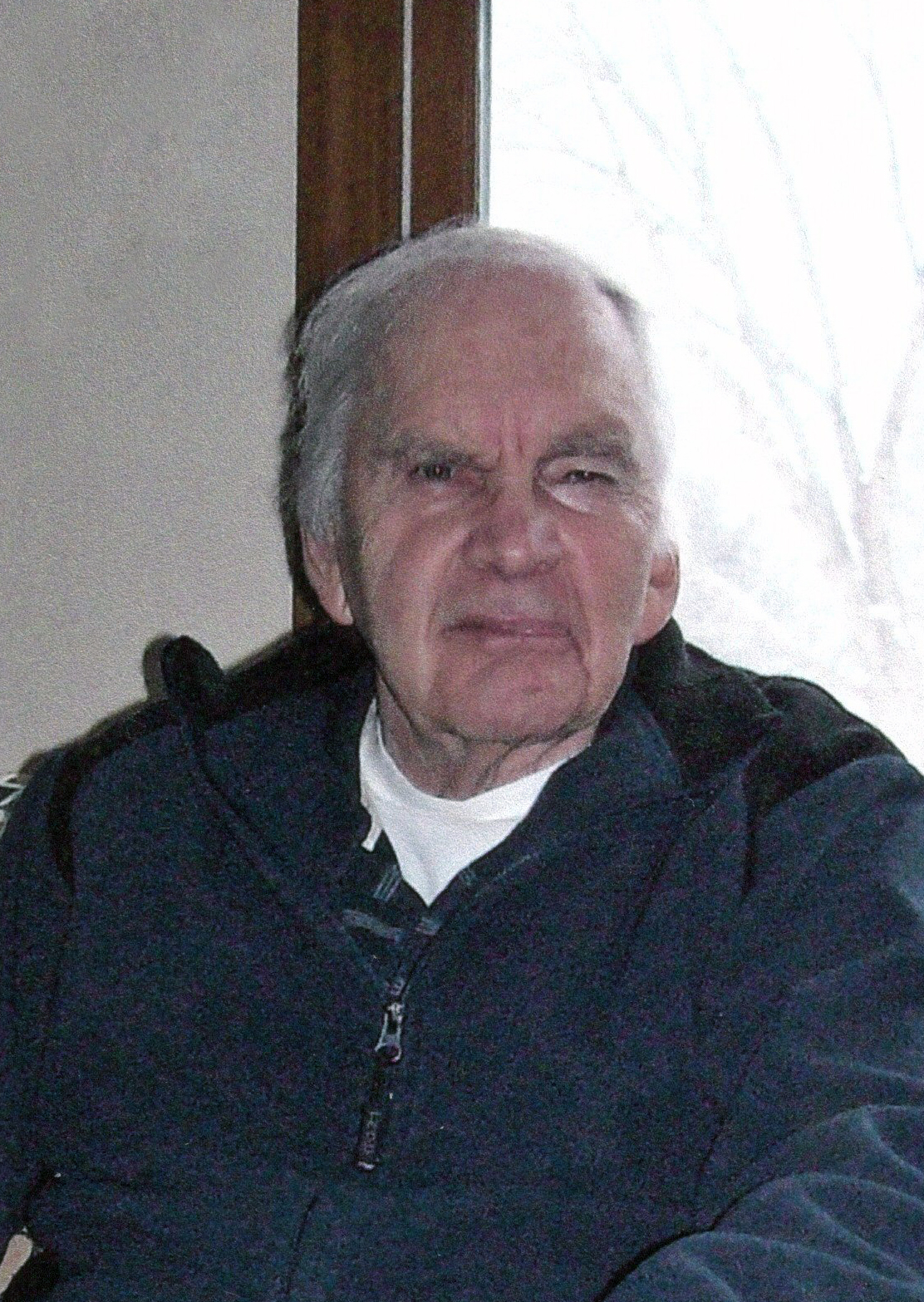 Stanley Raymond VanderKlok, age 82, went home to be with his Lord and Savior January 13, 2020. Stan was born October 3, 1937 in Kalamazoo, the son of Stephen and Helen (VanDenBerg) VanderKlok. He was a lifelong area resident and graduate of Kalamazoo Christian High School. Prior to his retirement, he owned and operated VanderKlok Trucking for over 30 years, and later worked for Knapp Oil Co. Stan was a former member of Prairie Edge CRC and Grace CRC. He had served on the Kalamazoo Christian School Board and delivered Meals On Wheels for several years.

The family will receive friends from 5:00-7:00pm on Thursday, January 16th at Langeland Family Funeral Homes Burial & Cremation Services, 3926 S. 9th Street, where the funeral service will be held at 11:00am Friday, January 17th. Private burial will take place in Texas Township Hope Cemetery. In lieu of flowers, memorials in Stan's memory may be directed to Kalamazoo Christian School Association or Park Village Pines.

In Lieu Of Flowers