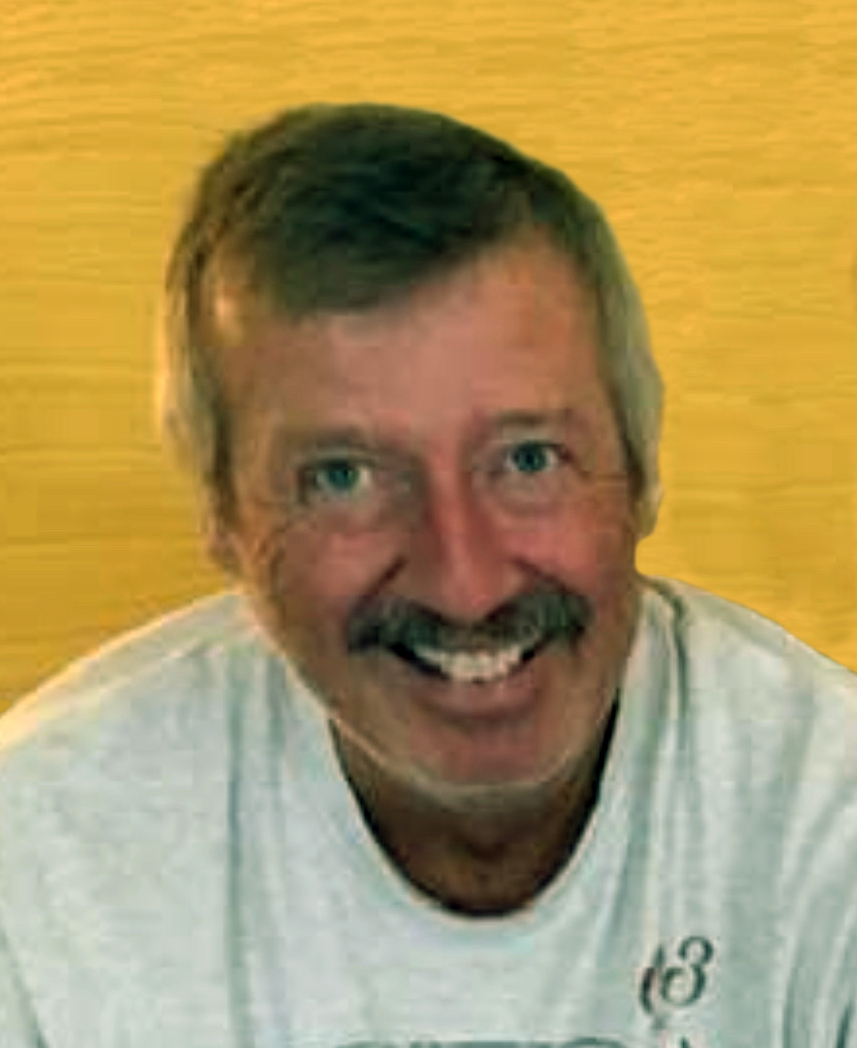 Richard Lee Haring, age 68, passed away January 2, 2020 in Kalamazoo, MI. Richard was born July 18, 1951 in Kalamazoo, MI, the son of Edward and Verda (Whitmore) Haring. He was a lifelong Kalamazoo area resident and served in the U.S. Army during the Vietnam War from 1971-73. For 37 years he was employed with the Kalamazoo County Sheriff Department, retiring in 2010 as the Sergeant leading the Transport Division. He was a member of St. Catherine of Siena Catholic Church and the Fraternal Order of Police.

In accordance with Richard's wishes cremation has taken place. A Memorial Mass will be celebrated at 11:00am on Wednesday, January 8th at St. Catherine of Siena Catholic Church (1150 W. Centre Ave., Portage, MI). There will be a memorial gathering where the family will receive friends from 5:00 to 8:00pm on Tuesday, January 7th at the Langeland Family Funeral Homes Burial & Cremation Services, 3926 South 9th Street, Kalamazoo, MI 49009, and from 10:00 to 11:00am on Wednesday, January 8th at the Church. Immediately following the service there will be a reception in Marion Hall. A private interment with full military honors will be held in Ft. Custer National Cemetery at a later date.

Memorials in Richard's memory may be directed to North Woods Village Patient Assistance Fund, 6203 Stadium Drive, Kalamazoo, MI 49009. Please visit Richard's personalized webpage to sign his guest book, or leave a message or condolence for the family at: https://www.langelands.com