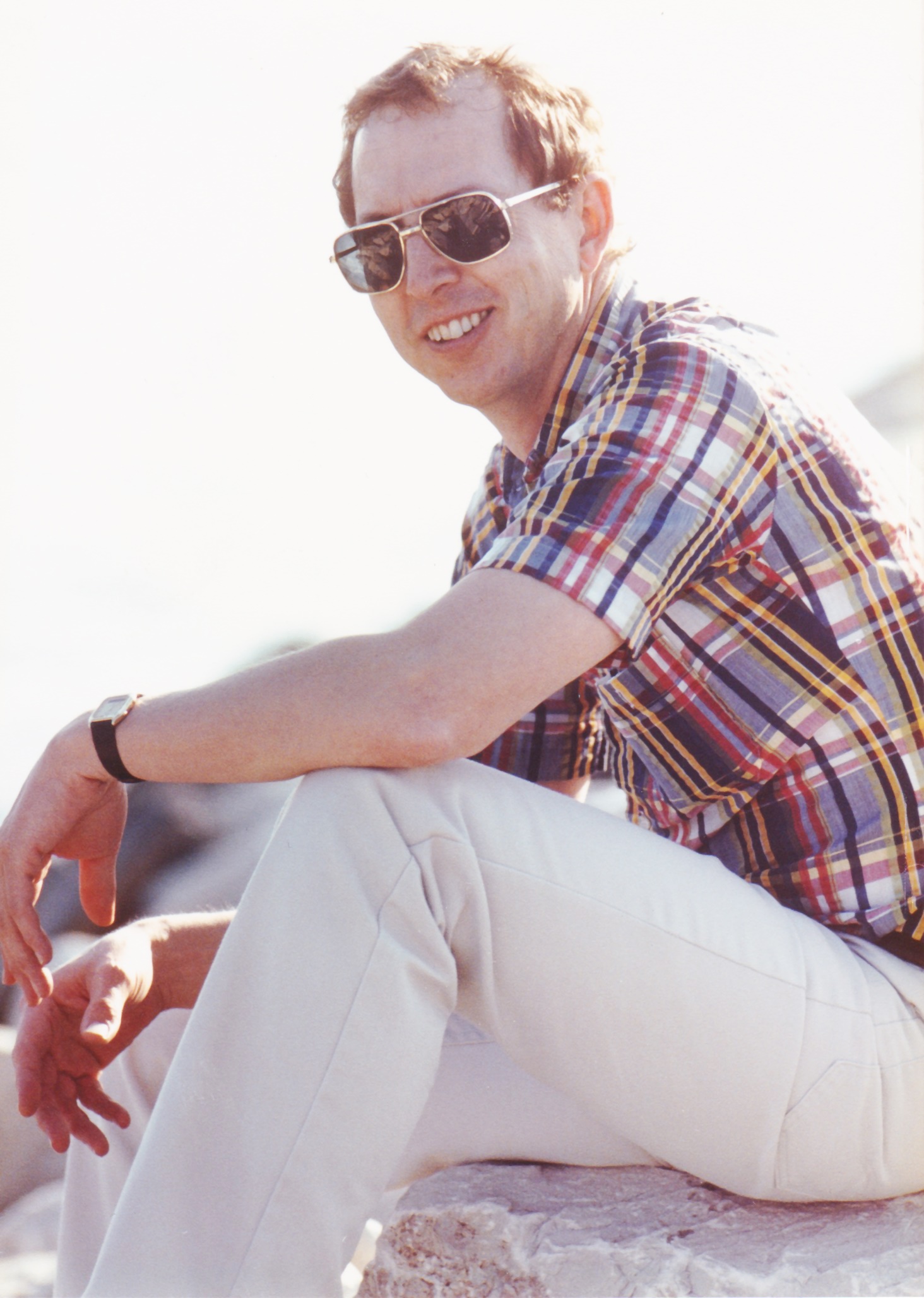 Richard served in the U.S. Army in Vietnam where he received a Purple Heart and a Bronze Star. He went on to earn a Bachelor's of Science at Michigan State University. While Richard had many jobs during his lifetime he will be fondly remembered as a Block Mason and for his work with the State of Michigan as a Disability Claims Examiner, where he helped those in need receive access to care. He was an avid reader, often reading three books simultaneously. In his spare time, he enjoyed gardening, listening to music, collecting wine, and fishing.

A special thank you to the people at Bronson At Home Care, and Hospice Care of Southwest Michigan for their loving care and support during his final days.

Richard is survived by his wife, Diane; daughters, Rachel Whitehurst and her husband Colin, and Sarah Berger, grandchildren, Margo and Stella Whitehurst. Richard was preceded in death by his parents and older sister, Eileen Wade and her husband Charles Wade of New York.

Funeral services and Military Honors will take place on Monday, September 9th, 2019 at Fort Custer National Cemetery at 2:00 PM with his daughter, Rachel Whitehurst officiating. Those wishing to attend please meet at the entrance of Ft. Custer in the funeral assembly area between 1:45 and 2:00 PM. The family will greet friends after the service at the Home of Richard and Diane Berger. In lieu of flowers, memorial donations may be made to his grandchildren's education fund in care of Diane Berger. Those wishing to sign the guest book may do so on the Langeland Family Funeral Homes website: https://www.langelands.com.