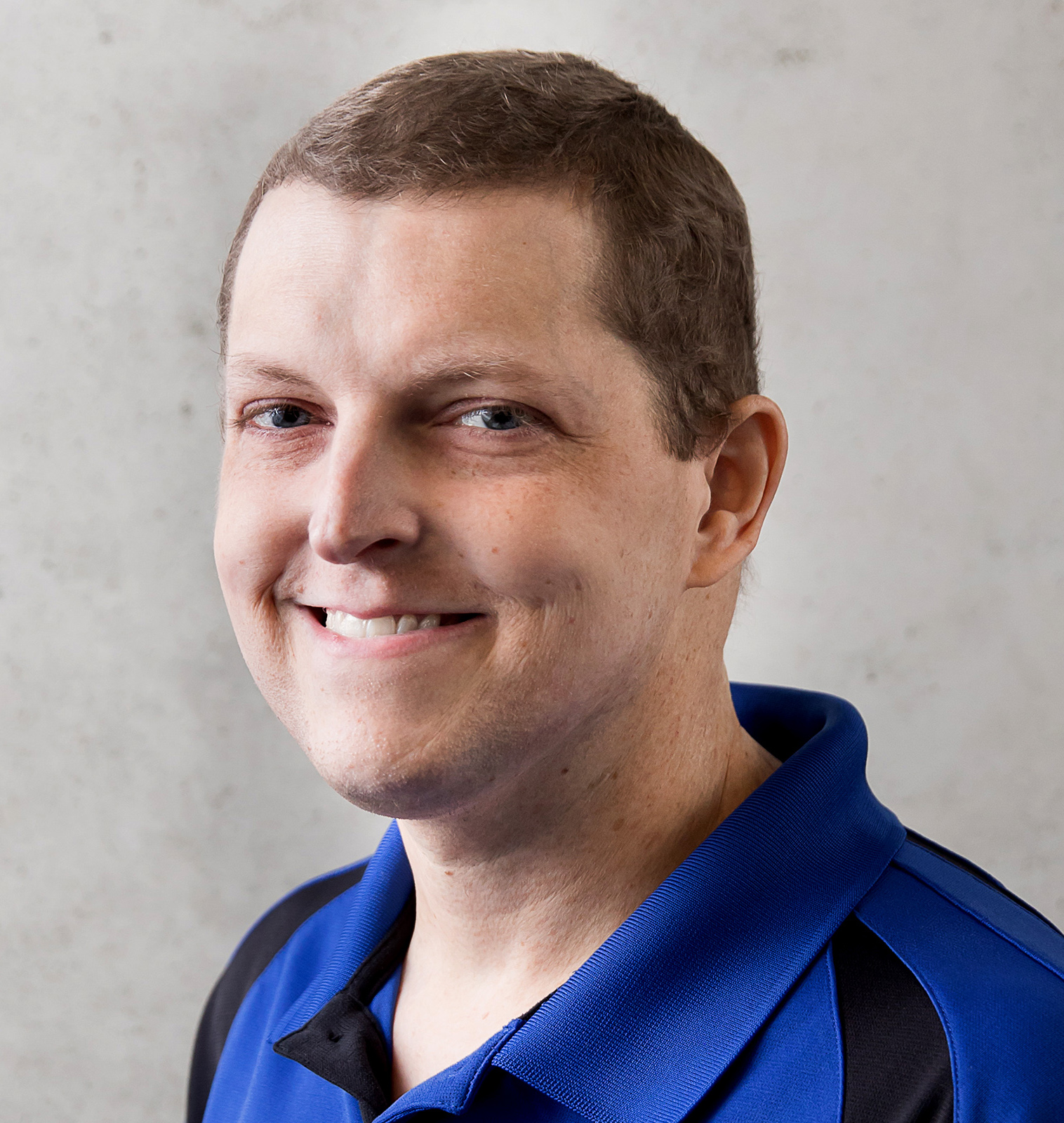 Passed away peacefully Tuesday evening January 7, 2020 after a three-year courageous battle with consecutive cancers. Mike was born June 22, 1984 in Houston, TX the son of Michael and Sheryl (Streu) Poublon.

He spent most of his childhood in Midland, MI where he earned his Eagle Scout. Mike graduated from Hope College with a degree in Computer Science. He then relocated to Kalamazoo, MI where he was employed as a Network Engineer at Auanlytics (formerly Secant Technologies) and attended Kalamazoo First Assembly of God. Mike was a self described "maker" who dabbled in technology, woodworking, and just about anything mechanical.

Family was the central focus of Mike's life, on July 22, 2006 he married his high school sweetheart Rebecca (Anderson) who survives him. Family was redefined with the birth of their identical twin daughters, Molly and Kendra. Also surviving are Mike (Sherry) Poublon; brothers, Jeremy Poublon and Joshua Poublon; parents-in-law, Doug (Carol) Anderson; and a brother-in-law, James Anderson.

Friends may meet the family from 2-5pm Sunday, January 12 and from 10-11:00am Monday, January 13 at the Langeland Family Funeral Homes Burial and Cremation Services, 3926 South 9th Street, Kalamazoo, MI 49009 where services to celebrate Michael's life will be held at 11:00am Monday. A light reception will follow in the Langeland Family Center. Private family interment will be held at a later date.

Memorials may be directed to a fund to help Mike's girls for education and future care.