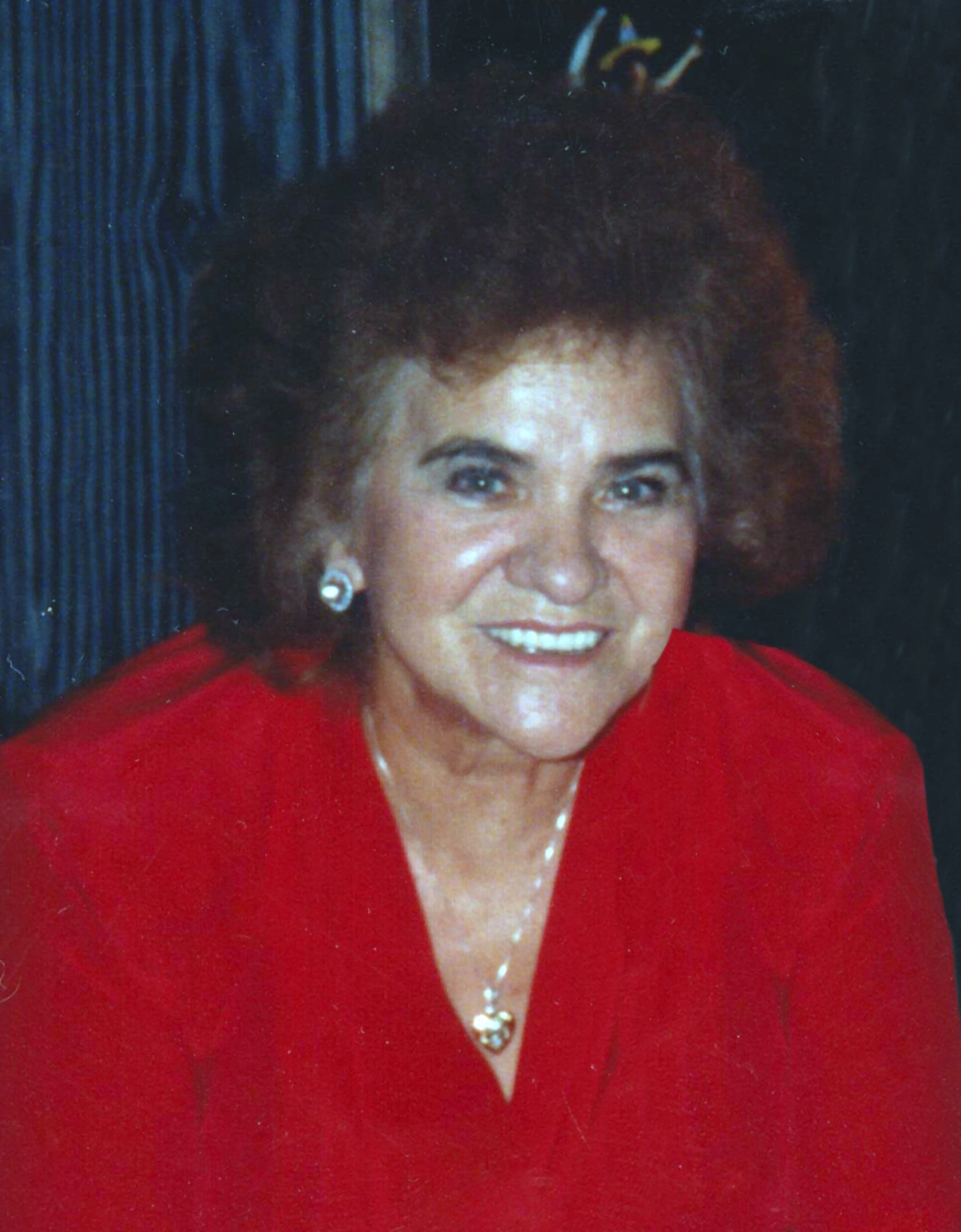 Kay passed away on Thursday, January 9, 2020. She was born in Ludwinow, Poland on June 23, 1922 the daughter of Andrzej and Katazyna Skalski.

As a youngster in 1939, she was sent to Germany and joined approximately 5 million others in forced labor in the German farm system. While at the farm, she met and married Mike Baranski—the father of her three children. Daughters Maria and Christine were born in 1944 and 1946. In 1949, the family immigrated via boat from Tripoli, Italy to Halifax, Nova Scotia, Canada and settled down in Cadillac, Quebec, Canada. In 1951, her son Chester was born. On January 31, 1955 the family immigrated to Paw Paw, Michigan. Kay was employed at Ellingsworth Manufacturing for twenty years and after that, Mike and Kay opened "Ports of Call" Party Store in Mattawan, which they ran from 1973 until 1981. She was also a chef at the Allegro Restaurant in Mattawan for four years as she was a great cook! Kay married Kazys Rusinas in 1984 and they spent many years traveling until his death in 2005. She was a member of St. Catherine Catholic Church.

She was preceded in death by her parents, 2 brothers, 3 sisters, and her husband Kazys.

Mass of Christian burial will be celebrated Wednesday, January 15, 2020 at 11:00 AM at St. Catherine of Siena Catholic Church, 1150 W Centre Ave, Portage, Michigan 49024, with Father Bill Jacobs, Celebrant. The family will receive friends one hour prior from 10-11:00 AM at the church.

In lieu of flowers, memorial donations may be made to St. Catherine of Siena Catholic Church or Hospice Care of Southwest Michigan.