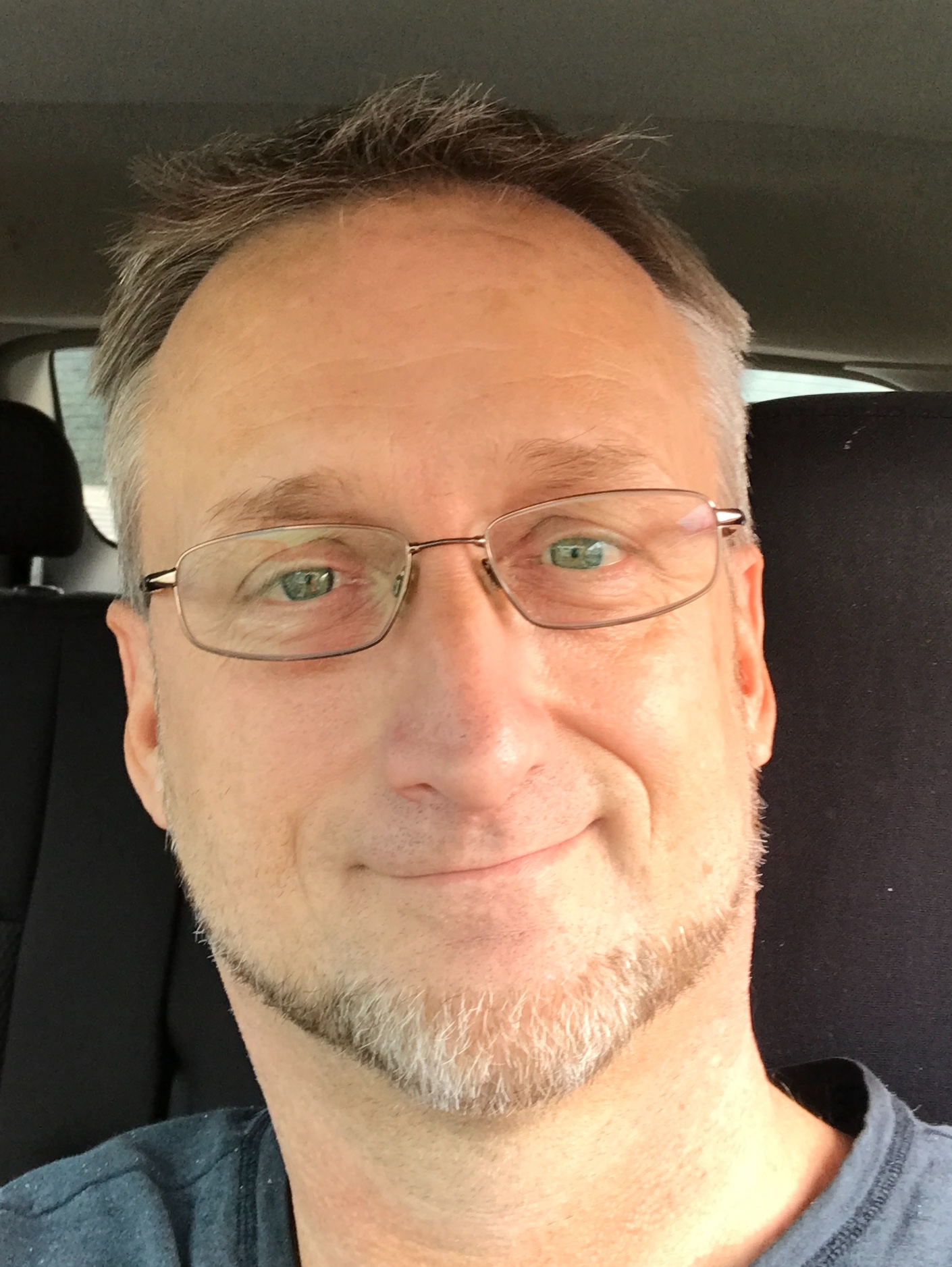 Joseph Michael Donlin, 54, of Niles passed away on December 31st, 2019. Joseph was born on November 27th, 1965 to Mike and Patrecia (McCrorey) Donlin in Kalamazoo MI.

Joseph graduated from Kalamazoo Loy Norrix High School in 1984. It was there that he realized his talent for music and became adept at playing the trumpet. After high school, Joseph enlisted into the United States Army and spent four years overseas in Germany and Italy serving his country as a military police officer. Soon after his release from the Army his travels took him to Gainesville, Florida, where he studied at Santa Fe College and earned a nursing degree. At that time, he married and had a son, Connor. Joseph relocated to Michigan and remained in the nursing profession focusing on care for the elderly. Joe enjoyed gardening and was also dedicated to his physical fitness.

A memorial gathering will be held on Wednesday, January 8th, 2020 at Langeland Family Funeral Homes Burial & Cremation Services, 411 E Centre Ave, Portage, Michigan 49002 from 10am - 12pm. Burial will take place at Fort Custer National Cemetery, 15501 Dickman Road, Augusta, Michigan 49012, at 1pm on January 8th, 2020. Those wishing to attend are asked to arrive by 12:45 PM and will meet in the funeral line-up area at the entrance of the cemetery.

In lieu of flowers, Memorial contributions can be made in honor of Joseph Donlin to Hospice Care of Southwest Michigan, 222 N Kalamazoo Mall Suite 100, Kalamazoo, Michigan 49007.

Please visit Joseph Donlin's online guest book to leave a condolence, personal message or memory of him at https://www.langelands.com.