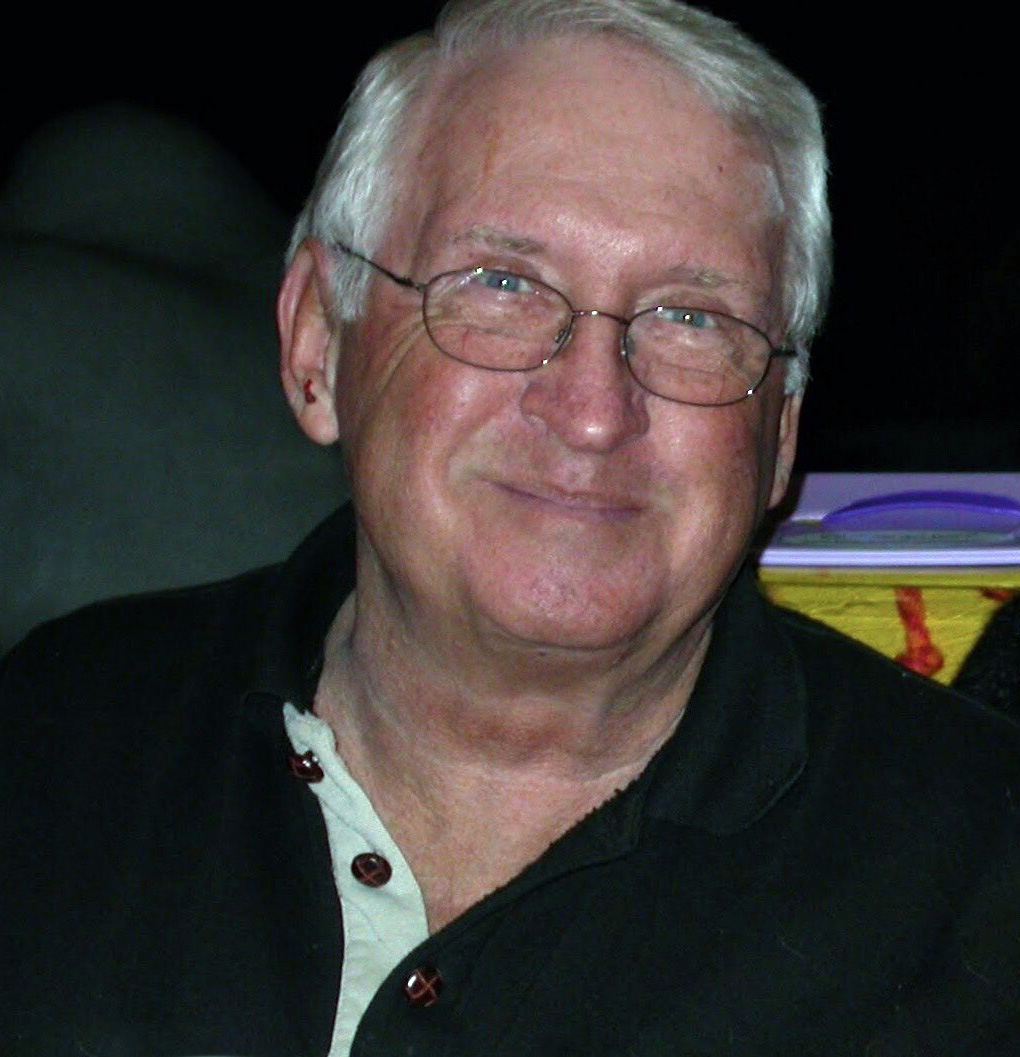 Hugh Donald McCaul, age 87, passed away on May 9, 2019 at his home in Kalamazoo, MI. Hugh was born April 24, 1932 in Kalamazoo, the son of Julius and Margaret (Healy) McCaul. He was a lifelong area resident and was drafted into the U.S. Army during the Korean War, serving from November of 1952 to November of 1954. Hugh was employed as a processing engineer with National Water Lift (Parker Hannifin) for over 38 years prior to his retirement.

Hugh spent his retirement enjoying golfing with friends, fishing and tinkering around in his garage. He was most content when he was driving his sweetheart around town and to different car shows in one of his many classic cars. One of their favorite drives was to the cottage in South Haven where the two of them would make a day of it by sitting under the sun in the deck swing where they would people watch the beach goers together.

He loved big and his family was his world. To him any occasion was a good enough occasion to get together with his family over good food and great conversation. He hosted countless gatherings and cooking was one of the many ways Hugh expressed his love. His family especially loved his chicken salad on croissant, potato salad, and enormous vat of chili he would make every year for the family pumpkin carving party.

Hugh continuously stayed up to date with the latest technologies something that impressed his grandchildren a great deal. He loved listening to old country gospel on his iPod and asking his Alexa device when his packages from Amazon Prime would be delivered. He relished going to Costco and perusing the aisles for great bargains and interesting finds often adding different treats to his cart for someone special he had in mind.

His proudest titles were Husband, Dad, Grandpa and Great Grandpa. He was happiest when he was surrounded by those he loved. What his children admired most about Hugh was his loving devotion to his wife of 66 years. Through his example they learned what unwavering support, dedication and love looked like. He was constantly there for his children no matter how old they got always making time for his family and friends whether they needed encouragement, a listening ear, or a warm hug whatever it was he always knew just what they needed.

In accordance with Hugh's wishes cremation has taken place. Friends are invited to join the family for a memorial gathering and reception on Tuesday, May 21st from 4:00 to 7:00pm at the Langeland Family Funeral Homes, Westside Chapel, 3926 South 9th Street. A Family Graveside Service with full military honors will be held on Wednesday, May 22nd at Ft. Custer National Cemetery. Memorials in memory of Hugh may be directed to Bronson Health Foundation Child Life Fund. Please visit Hugh's personalized web page and guest book to leave a condolence, memory or message for the family at http://www.langelands.com