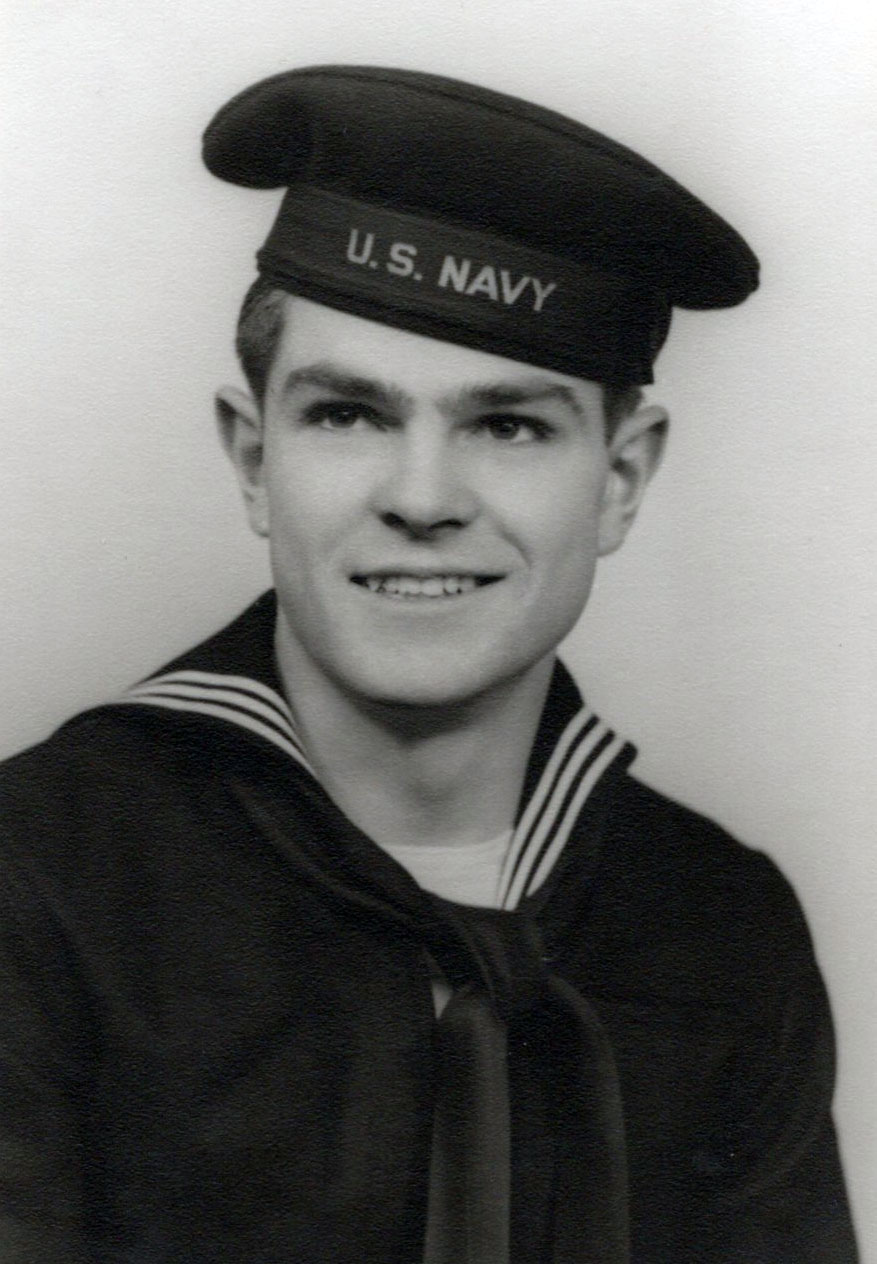 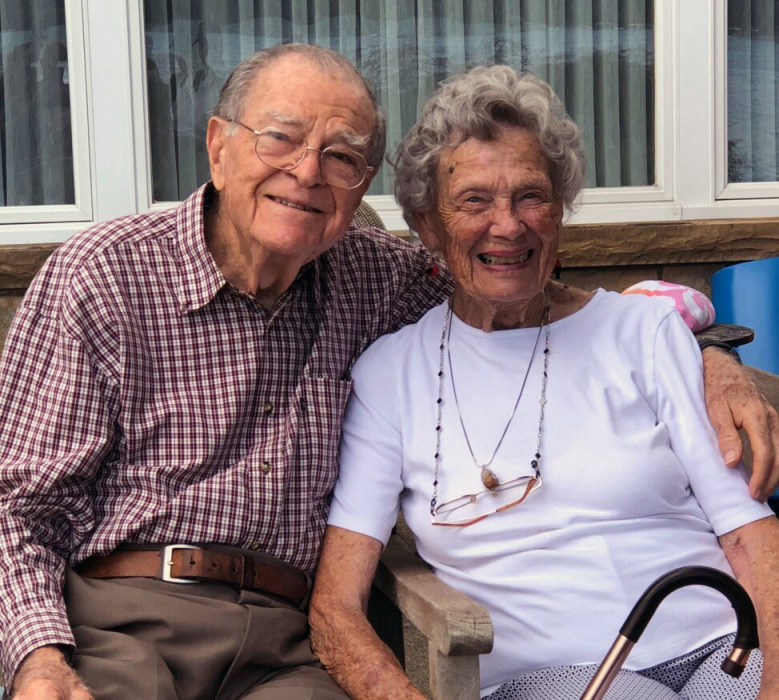 Edward Lewis Zahn went home to be with his Lord and Savior on Sunday morning, November 3, 2019. While heaven has gained a devoted follower of Jesus, this world has lost a man of great intellect, wisdom, compassion and dedication. Ed was born in Ann Arbor, MI on December 9, 1923, the only child of Lewis George and Otilda Rosina (Hauser) Zahn, who spent his growing up years engaged in many boyhood adventures in the outdoors: exploring in the woods, playing baseball and ice skating with his friends and occasionally getting into a bit of harmless mischief. Ed would later take his creative mind and use it to serve as an engineer in the U.S. Navy during WWII.

When the war was over Ed spotted a glamorous young woman while driving around with his friends and knew that Mary Jane 'Pat' Patch was the woman he would spend his life loving and the two were soon married. Together they parented six beautiful daughters: Susanne Johnston, Linda VanGorden, Deborah Nadeau, Margaret Bender, Carolyn Buffenbarger and Gretchen Maybee. These daughters and their husbands provided Ed and Pat with 17 grandchildren, almost twice that many great grandchildren and even 3 great-great grandchildren.

Ed's love for problem-solving made him an invaluable engineer while working for the Fuller Corporation (later Eaton Transmissions) where he holds a diesel engine patent in his name. Ed's spirit of adventure continued throughout his life as he and Pat traveled to many international locations including China, Brazil and Germany where they would visit friends and missionaries. Ed and Pat even had the privilege of living for one year in Italy and another year in England.

Ed can easily be described as someone who got the most out of life. He had many deep and abiding friendships and would frequently vacation with other families, golf with his buddies or enjoy games of cards. He was also one who was ever seeking to learn and grow and there was always a stack of books that he was reading, the sort that causes one to think deeply about God, life and our purpose for living. Ed used the knowledge he gained to serve others and was actively involved in his church. He especially enjoyed serving as the head of the missions committee and being on the Board of Gull Lake Ministries.

While all of these things were incredibly important to Ed, there was no doubt that his pride and joy was his lovely wife and his devoted family. He prayed daily for his family and eagerly sought the favor and protection of God for their lives. His legacy lives on in the love that he has passed on to each one in his family. Ed's family would welcome having you join them as they grieve the loss of such a wonderful man and also celebrate the blessing of his life and the joy that he is now experiencing as he worships the Lord with all of those who have gone before him.

In lieu of flowers, memorial contributions can be made in honor of Edward Zahn to Northeastern Baptist Church, Mission Aviation Fellowship (MAF) - https://www.maf.org or Association of Baptists for World Evangelization (ABWE) - https://abwe.org. Please visit Ed Zahn's Tribute Wall to leave a condolence, personal message or memory of him at https://www.langelands.com

To plant a tree in memory of Edward Lewis Zahn, please visit our tribute store.