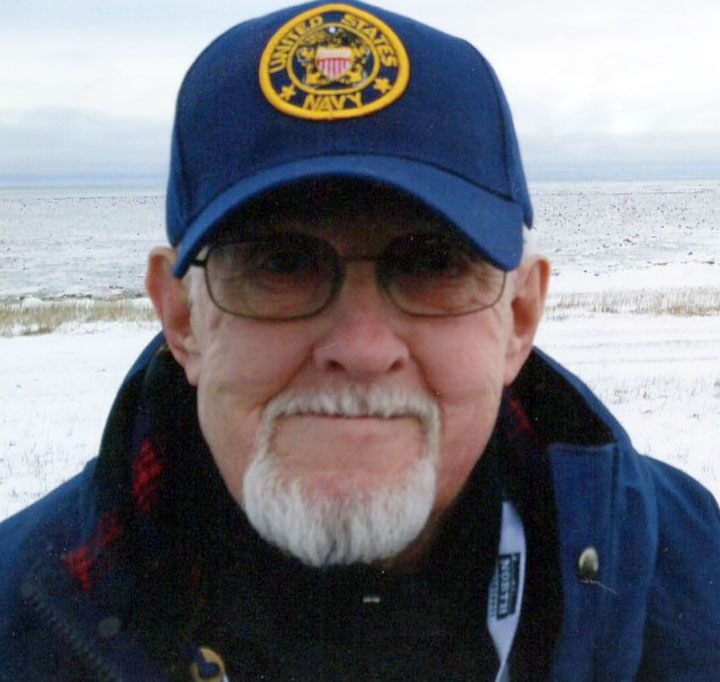 
Don was born on October 12, 1931 and passed away on Monday August 26, 2019. Don grew up in Harrison, MI and after graduating from high school he served in the United States Navy during the Korean War. He then returned to Harrison where he met his wife Ada Rose Richards, and attended Michigan State University receiving a Master of Science degree in Zoology. Don was an expert on all things in the natural world including birds, insects, animals and astronomy. He loved the outdoors and in his younger days found great pleasure in walking in the woods or biking the Kal Haven trail and other similar areas. After his college graduation, Don and Ada eventually moved to Kalamazoo where both were employed with the Kalamazoo Public Schools for over 28 years before retiring. Don and Ada were married for 56 years prior to Ada's death in 2013. In his 40s, Don got his private pilot's license, and took up the Banjo. After retirement Don and Ada purchased a condo in Englewood Florida, and officially became "snowbirds" spending half of the year in Florida and half in Michigan. Don loved to travel and went on many adventurous trips after his retirement including Australia / New Zeeland, Hawaii, Alaska, a polar bear excursion in northern Canada, and finally a cruise to England, Scotland and Ireland last September. Don made it a quest to visit all 50 states and completed his goal when he drove to North Dakota, the last state he had not visited, a few years ago. Don played basketball when in high school and played with a travelling all-star team after graduation. He was a huge fan of Michigan State basketball and attended several games every year. Don also enjoyed sprint car racing and attended several races a year at both local and national tracks. Don loved music and was a fan of bands from the big band era all the way up to present day. He also enjoyed classical music, theater, and marching band competitions. In recent years Don made the acquaintance of Judy Bye who became a very special person in his life. Don and Judy travelled and attended many activities together. Donald was preceded in death by his parents, and his wife. He is survived by 2 children, Steven (Laurel) Sly and Anne Sly, all of Kalamazoo. Services will be held 11 o'clock Wednesday, September 4th at the Langeland Family Funeral Homes Burial & Cremation Services, 3926 S 9th St, Kalamazoo, MI 49009. Visitation will be 4-7pm Tuesday, September 3rd at the chapel. Graveside services will be held 1:30pm Wednesday, September 4th in Fort Custer National Cemetery with Full Military Honors. Memorials may be directed to M.S.U. - Kellogg Biological Station or to West Michigan Cancer Center. Please visit Donald's personalized webpage for directions, online guestbook, or to leave a condolence. https://www.langelands.com.