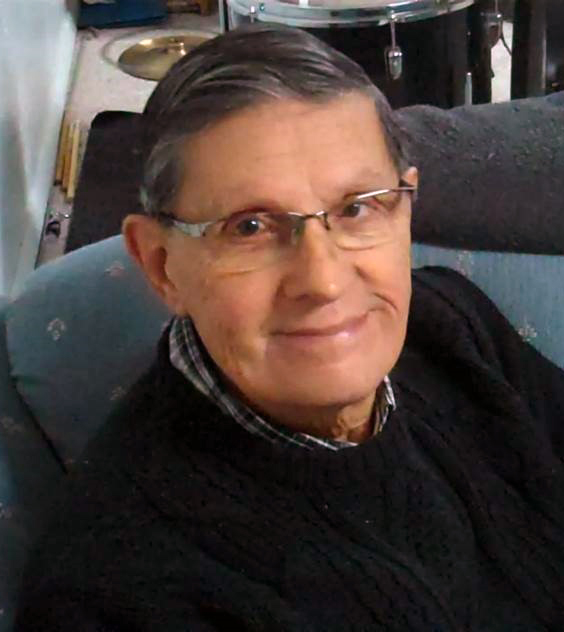 David George Jennings, 89, joined his Lord and Savior on Monday, November 4, 2019 at his home. He was born March 19, 1930 in Ferndale, MI a son of William J. and Evelyn M. (King) Jennings. David grew up moving around the Midwest. He spent his early years in Gary, IN, where he graduated from Emerson High School in 1948. He was independent from an early age and had many jobs starting at the age of ten. He attended IU and from there went on to DePaul University for law school while working at Continental Insurance. In 1953, while at DePaul, he was drafted and served in Korea. He held a top security position in the cryptography center. When he returned from the war he resumed his work at Continental Insurance Company where he met his future wife Carole. They were married in 1962. They moved to Indianapolis and both their children were born there. They moved to Grosse Pointe Woods in 1968 and called it their home for the next 51 years. While in Grosse Pointe Woods, David and Carole were longtime members of Lakeside Bible Chapel and more recently attended Crosspointe Christian Church. David was also a member of the Grosse Pointe Senior Men's Club. A recent move to Portage, Michigan brought them closer to family, which David enjoyed very much! David was preceded in death by his parents; a sister, Betty Jankowski; and a brother, William Jennings. On June 30, 1962 he married the former Carole J. Aldrich who survives. Also surviving are two children, Linda (Matt) Gregory of Portage, MI and David (Victoria) Jennings of Edina, MN; five grandchildren, Cameron (Lindsay) Gregory, Kyle Gregory, Colin Gregory, Bevlin Jennings and Lauren Jennings; a great-granddaughter, Rylee Gregory; a brother, Robert (Nadine) Jennings; and several nieces and nephews. Cremation has taken place. Graveside services with military honors will be held 10:30 Tuesday morning, November 12th, in Fort Custer National Cemetery. A memorial service will be held 3:00 Sunday afternoon, November 17th, at Crosspointe Christian Church, 21336 Mack Avenue, Grosse Pointe Woods, MI 48236. Memorials may be directed to the American Cancer Society. The family is being cared for by Langeland Family Funeral Homes Burial & Cremation Services, 411 E Centre Ave, Portage, MI 49002. To view David's personalized web page, please visit https://www.langelands.com

To plant a tree in memory of David George Jennings, please visit our tribute store.