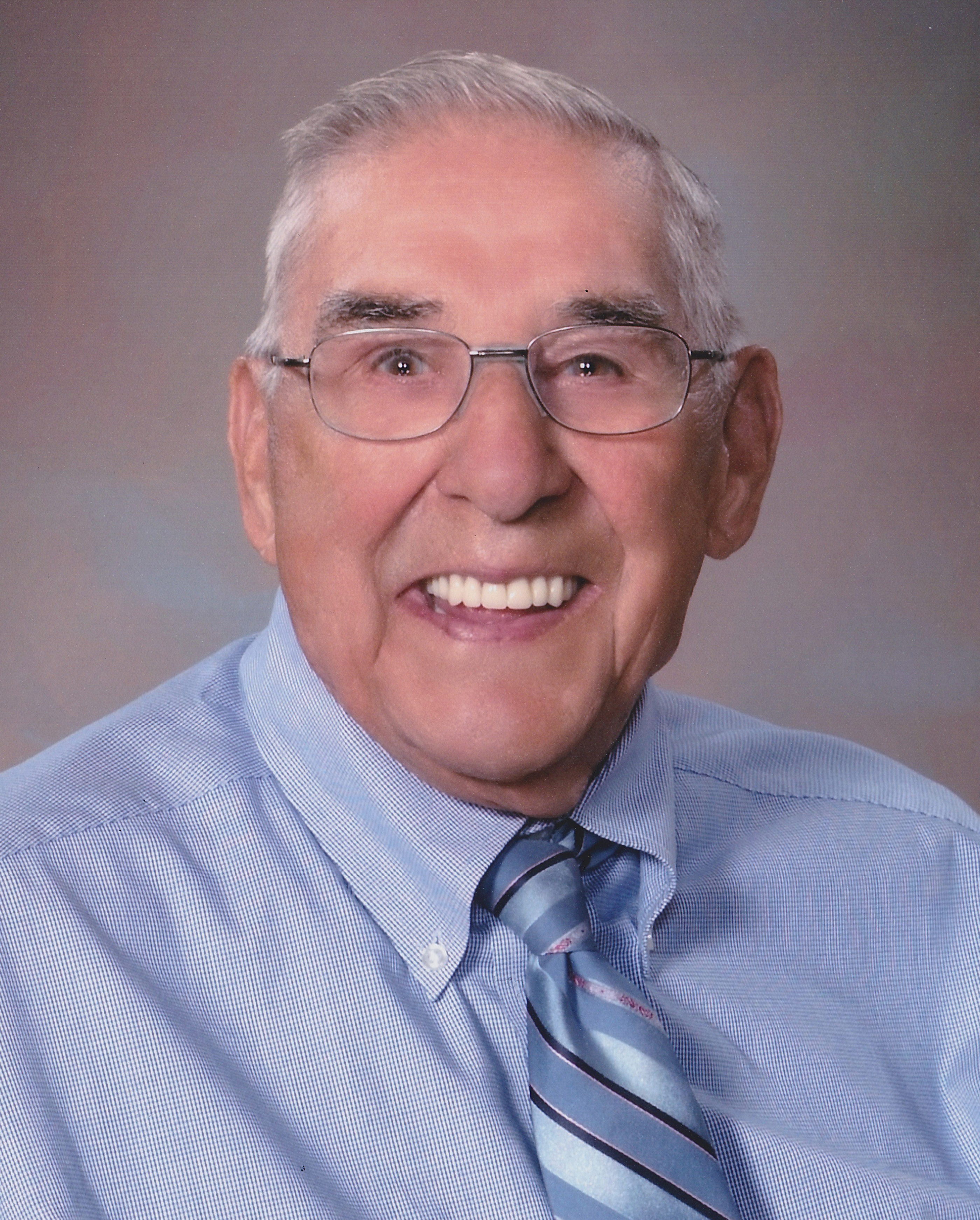 Mr. LaDuke passed away Thursday, May 15, 2019 at his home. He was born September 10, 1921 in Otsego, MI, one of nine children to the late Clyde and Irene (Day) LaDuke. He enjoyed hunting and fishing. On January 24, 1947, Cleon was united in marriage to Grace Hassan, in South Bend, IN, who preceded him in death in 2008. Cleon served in the U.S. Army in the South Pacific during WWII as a medic in the Special Service. He was currently serving as chaplain for VFW Post 7956 until his death. Surviving are; one daughter, Miquelyn Fennell (Harvey Braden); grandchildren, Rhonda Dunithan (Terry Annis), Dawn (Bob) McConachi, Brenda (Jack) Case, and LaNae (Andy) Bohr, Jodi (Doug) Colby and Toni Oswalt; great grandchildren, Rennee (Patrick) Flynn, Roxanne (Michael) Johnson, Donald Guthrie, Jeffrey McConachi, Casey McConachi, Jennifer Case, and Alex Bohr; great-great grandchildren, Huntar Johnson, Makayla Guthrie, and Kaidan Guthrie; several great-great-great grandchildren; and several nieces and nephews. Preceding him in death were; a daughter, Patricia (Donald) Born; and six brothers and two sisters. Funeral services for Cleon will be at 11:00 AM on Monday, May 20th at Calvary Bible Church, 855 S. Drake Rd., Kalamazoo, MI 49009, where the family will greet friends from 10-11am. A luncheon will follow the service. Burial will take place Wednesday, May 22nd, 2:00pm at Ft. Custer National Cemetery, Augusta, MI. Those wishing to attend should arrive at the cemetery funeral assembly area between 1:45-2:00pm. Arrangements by Langeland Family Funeral Homes, Galesburg Chapel, 145 W. Battle Creek Street. As an expression of sympathy, memorial contributions may be directed to Calvary Bible Church or to Talons Out Honor Flight, PO Box 280, Portage, MI 49081. http://www.langelands.com

To plant a tree in memory of Cleon Fred LaDuke, please visit our tribute store.