We are pleased to provide you with the ability to receive email notifications of obituaries posted at our website.

Subscribers will receive an email notification within an hour of us posting an obituary or death notice at our website.  This is a complimentary service and you can unsubscribe at any time.  Your email address will not be used for any other purpose and will not be shared with third parties. 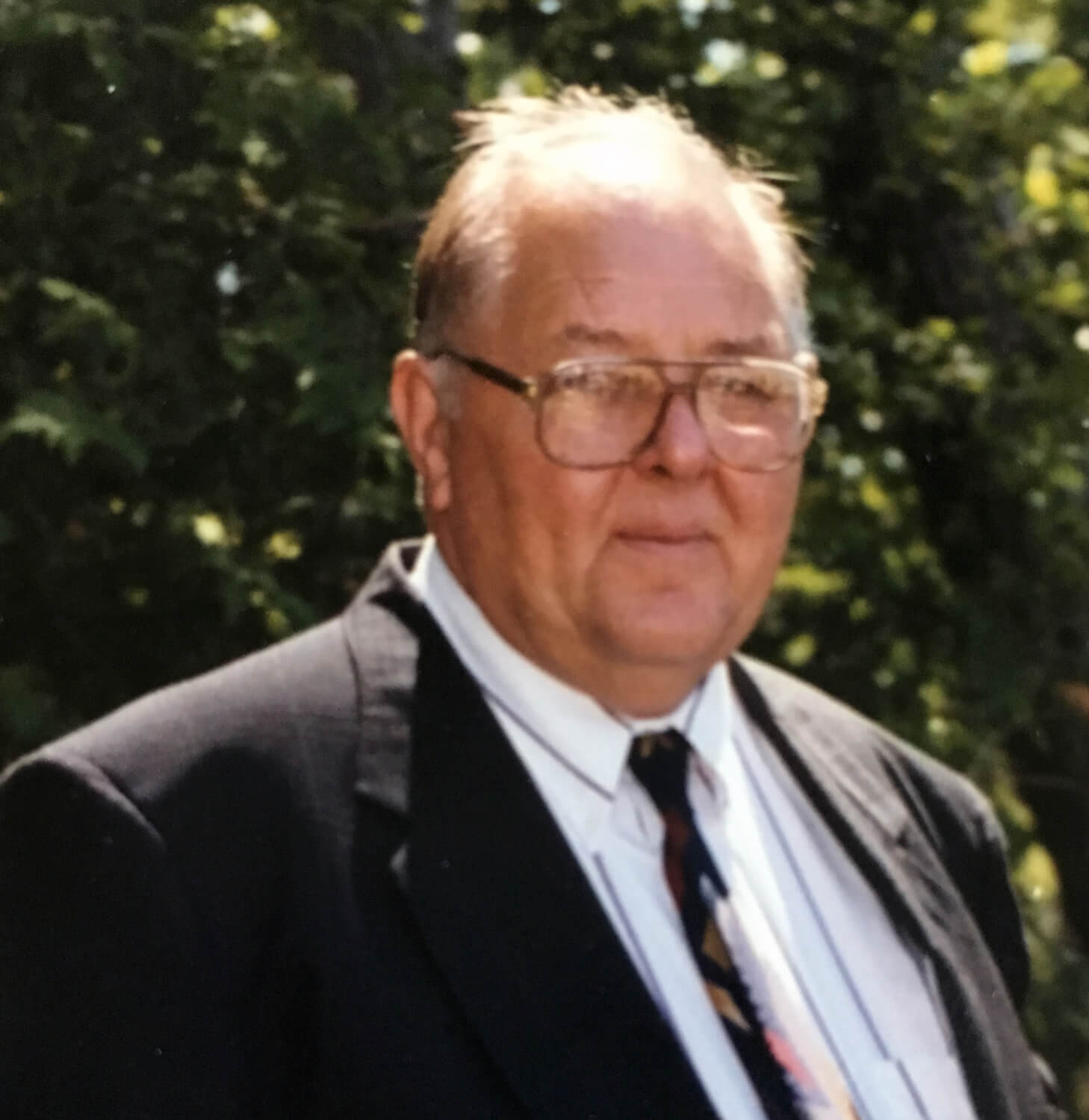 Mert, a devoted patriot, served his country in the United States Naval Reserves, flying his flag daily thereafter. He attended Western Michigan University for four years prior to embarking on his 40-year career as the owner and operator of Frost Standard, the largest full-service gas station in South Western Michigan. Well respected for his business acumen, he was a mentor for many other entrepreneurs. As an active community minded individual, he was a member of the Masonic Lodge and Shriners International. He enjoyed meeting the families while driving them to Shriner’s Hospital for Children in Chicago and Cincinnati for their children to receive medical care, making over 280 trips total. Mert belonged to the Elks Club in Otsego; he was a member of TPA, AMBUCS, YKATS Swim Club, WMU Blue Line Club, and Alamo Little League. He was honored to receive a Paul Harris Fellow from Rotary International. Mert enjoyed going to car shows and was an avid sports fan. He enjoyed his time together with his friends from school and they were known as the Milwood Lunch Bunch. Mert is survived by his loving wife of 59 years, Doris (Hutchins) Frost; four children, Dianne Hunter, Linda (Rick) Bukoski, John “Jack” (Kim) Frost and Susan (Steve) Andrie; ten grandchildren, Becky, Maria, Julianna, Aria, Aydin, Ansel, Kimmy, Jimmy, Nicole and Tommy; and one great-grandchild, Ava.

tributes from the past, listed alphabetically by first letter of last name

If you need our services immediately, please call us.
We will begin the process of bringing your loved one into our care right away.